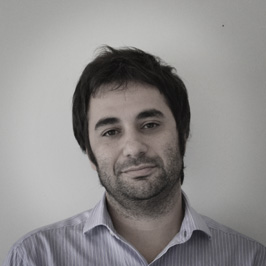 Matías studies were in the Advertising area, where he lately developed his career.

Since 1997, he worked in several advertising agencies through different areas until he finally became part of the art department, where he deeply worked for brands such us Kodak, Renault and HSBC.

As Internet grew in Latin America, Matías got interested in new technologies. He went to work for some renown websites and became an interactive media professional.

Since 2002, he worked as an independent professional in his own multimedia studio until he founded Wirall.

RT @kevintrades: RT if you would like a free trading course with over 30+ hours of trading material

A win for clients and a richer environment for the team! https://t.co/CfGQNlde9C